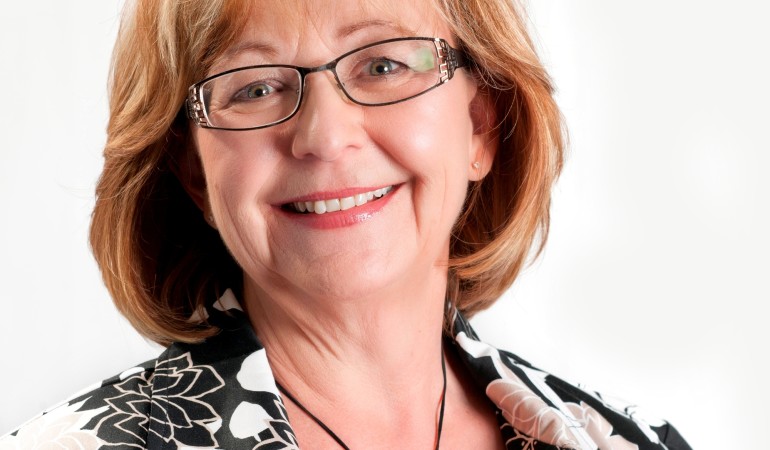 Last summer, Alberta Barley (ABC) delivered a convincing reason for Canadians to consume barley on a daily basis. Years of scientific research went into a health claim that received the seal of approval from Health Canada in July 2012.

The Heart and Stroke Foundation offers some staggering facts on the severity of heart disease. According to its website, “90 per cent of Canadians have at least one risk factor,” and “heart disease and stroke take one life every seven minutes.” With statistics like these, the barley health claim is something to take seriously.

Fortunately, the three grams of barley beta-glucan the health claim recommends is a feasible amount to consume on a daily basis. Linda Whitworth, market development manager with the ABC, provides a helpful visual to help you understand the serving size.

“A half-cup of a barley dish contains two-thirds of your daily requirements to meet the claim,” said Whitworth, adding that there are plenty of barley products on the market, such as barley flour, that make it even easier to get your daily consumption. “If you use a product like barley flour to make your pancakes, two pancakes contain the three grams.”

Incorporating barley into your diet in the form of side dishes is a good place to begin if you’re not familiar with the whole grain. Serve it as an alternative to other starches such as rice, potatoes, and pasta. Watch Linda prepare an Asian Barley and Wild Rice Salad on Breakfast Television Calgary.