Barley 101: Get to know your Canadian barley

A primer on where most of Canada’s barley is grown and its common uses. Barley is a healthy grain that’s been cultivated for thousands of years. In ancient Egypt, barley was pictured on early currency and gladiators in ancient Rome ate barley for endurance and strength. Despite its long history, barley hasn’t disappeared. Fast forward to Canada in the 21st century and barley is currently the country’s third largest crop, after wheat and canola. It’s a versatile, adaptable and tasty grain that is produced by roughly 23,000 Canadian farmers. For anyone who doesn’t know the specifics of this super-grain, we delve into the details in a simple way.

How is Canadian barley used?

Because barley is such a versatile crop, it is used in a variety of ways. Over 50 per cent of Canadian barley is known as general purpose barley and is used mostly as animal feed because of its high protein and high starch content. This variety is used as feed for dairy cows, cattle and hogs, and is also exported to the USA, Japan, China and Saudi Arabia. Farmers also plant malting barley which is mostly used to make beer but also for the production of whiskey and for flavouring food.

The third major class is food barley, also known as hulless barley, which is planted for human consumption. Currently, food barley occupies the smallest percentage of seeded barley in all provinces. However, as the benefits of barley become more well-known, more farmers are choosing to plant it. In 2017, the total area seeded with food barley was higher than it was in 2016. Barley is growing in popularity as a health food due to its high levels of fibre, antioxidants and other essential vitamins and minerals like B vitamins, folatate, zinc, potassium and more. Research has also shown that consuming barley can help with weight loss due to its low Glycemic Index, lower cholesterol and improve immune function.

Where is Canada’s barley grown?

Hover your mouse over the red dots on the map below to see how much barley is produced in Canada’s major barley-producing provinces. 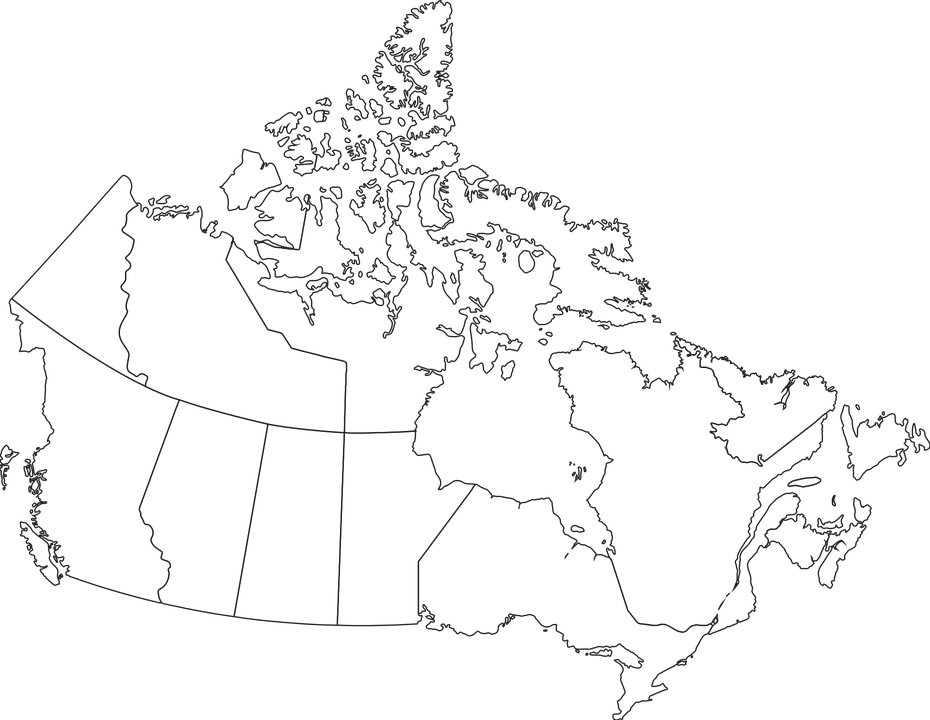