GoBarley Serves up a Winner for Cookbook Awards 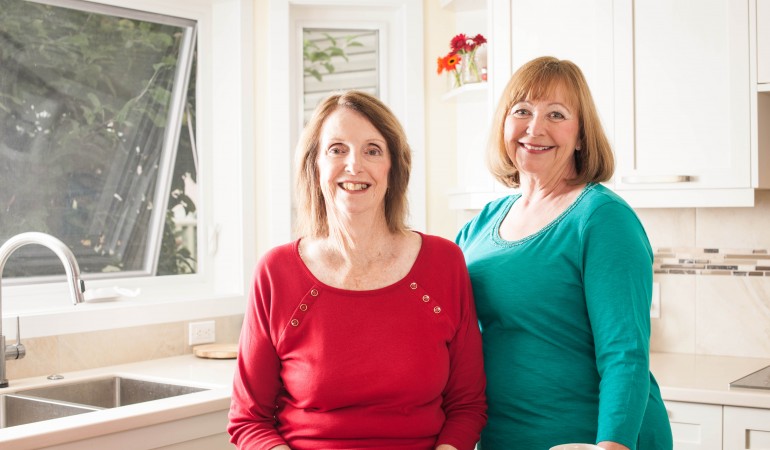 They came; they cooked; they conquered.

Go Barley: Modern Recipes for an Ancient Grain was recently named the Canadian winner for “Best Historical Recipes Book” by the prestigious Gourmand World Cookbook Awards. Every year, the judges receive thousands of submissions for cookbooks and wine books from over 150 countries. National award-winners will represent their country in the worldwide competition.
“I’m in awe,” said co-writer Linda Whitworth, market development manager for Alberta Barley.
In addition to gorgeous photographs and a wide variety of barley recipes, the book includes information on the history and nutritional aspects of barley.

According to fellow author Pat Inglis, a home economist who consults for a variety of food organizations, it was a true team effort.
“TouchWood is an excellent publisher to work with, and the photographers were outstanding.”
That effort began where much collaboration is born: on the golf course. Friends and colleagues for over 30 years, the authors decided to join forces in updating the recipes on gobarley.com and adding some new ones. “But once we got going, one great idea just led to another,” said Inglis. “Before we knew it, we had over 100 recipes!”
And what recipes they are, featuring everything from Asian Barley and Wild Rice Salad (Whitworth’s favourite) to Spinach, Smoked Salmon and Barley Risotto. Don’t even get them started on the chocolate cake and gingersnap cookies. But it’s that kind of variety that made the book so satisfying.
In her work with Alberta Barley, Whitworth found that when you mention the word “barley,” “women think of beef-and-barley soup and men think of beer.”
They may have also heard about the health benefits of eating barley, such as lowering cholesterol. At the same time, there’s so much they don’t know.

“Yes, it’s good for you, but what I really like is that it tastes great,” said Whitworth. “It takes on the flavour you’re cooking with and is so versatile and delicious. The book allows people to experience barley in new and exciting ways.”
“Exciting” also describes the reaction to the book by the public. Inglis is gratified to see it at both independent bookstores and large chains like Chapters Indigo and Safeway, plus a lot of places she never dreamed of.
“They’re carrying it at the Calgary Tower, BC Ferries and even Amazon!”
But it doesn’t stop there. You’ll find it in New Zealand, Great Britain and a host of other countries. Of course, given that the book has, in Inglis’s words, “opened up a whole new world of flavours and uses for barley,” its global appeal seems only fitting.
So what’s next for the book? On June 9, 2015, winners of the Gourmand World Cookbook Awards “Best in the World” competition will be announced at a ceremony in Yantai, China.
Win or lose, Whitworth said the important goals of the book have already been attained.
“Barley is such an important grain in Alberta and Canada, so this is a chance for people around the world to start enjoying it more often.”