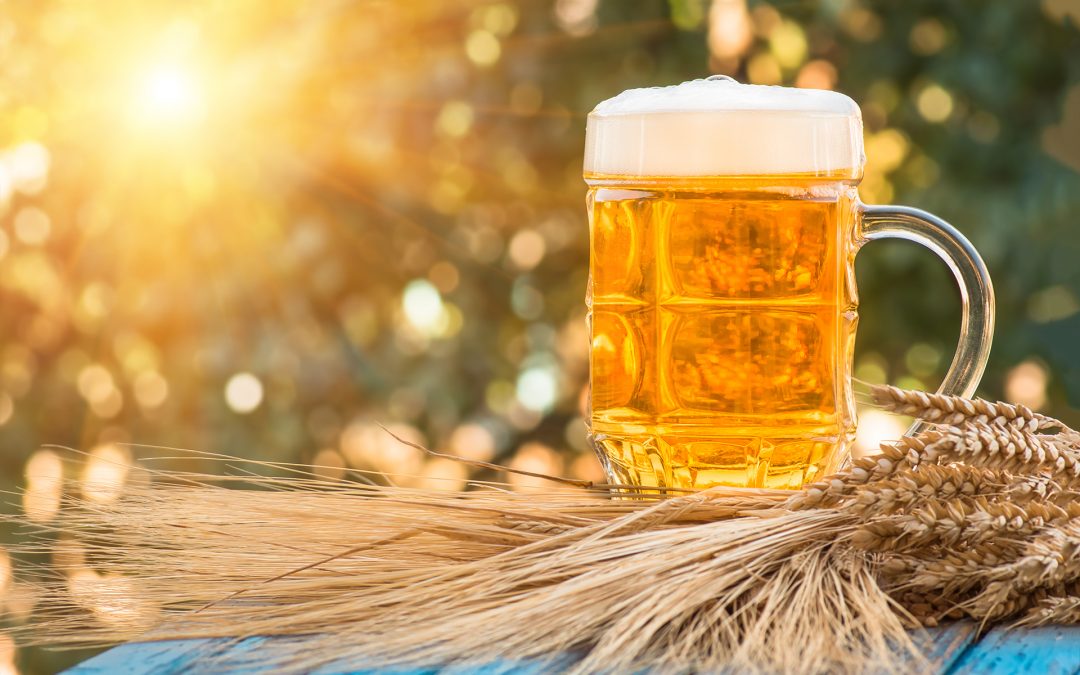 Generally speaking, a malt taste can be described as having a combination of flavours. It tastes sweet and nutty, but is also described as tasting similar to toast, caramel, coffee or fruits like raisins.

The reason for its sweet, almost dessert-like taste has to do with how malt is made from barley. (Although it can also made from other grains, barley is the grain most commonly used to make malt because of its high enzyme content.) During the malting process enzymes convert the starch in barley into fermentable sugars like maltose and sucrose.

In beer-making — specifically, during the mashing process — those fermentable sugars in malt are eaten by yeast and turned into alcohol. Yet, how sweet or malty a beer tastes can depend on how much sugar the yeast consumes and how much sugar remains after the fermentation process.

Malt is present is just about all beers, but the beers with the most distinct malt taste are usually the darker beers. Dark beers, like stouts and porters, have been roasted with more heat than a pale ale, for example, where the malt has been just lightly roasted.

What Does Malt Taste Like? by Barley Council of Canada