Understanding the science behind the barley health claim 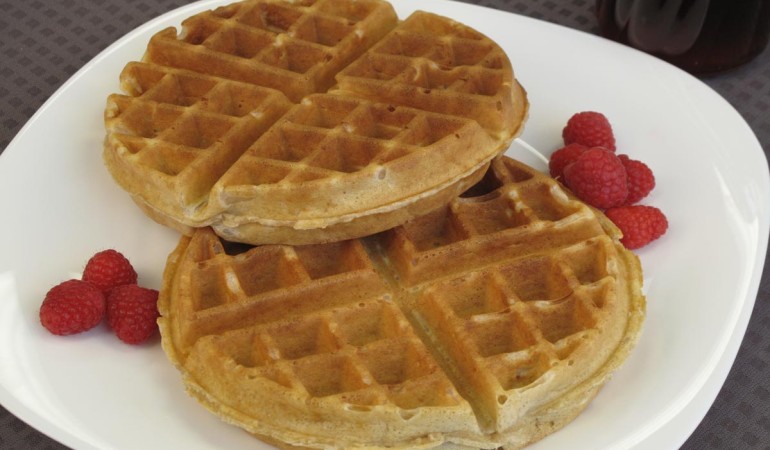 It’s no secret that low cholesterol and a healthy heart are part of overall wellness and recent research has unveiled barley as a food that can contribute to your picture of health. A soluble fibre within barley, beta-glucan, which is present at high levels in the grain, has been shown to reduce cholesterol in people who consume at least three grams of the fibre per day.

Dr. Nancy Ames, a research scientist with Agriculture and Agri-Foods Canada, spent more than 15 years working with barley breeders, producers and industry associations to help understand the health benefits of barley and bring new barley-based products to market, but she always wondered why Canadian consumers did not eat more of this ancient grain. In 2009, she and her research team began an in-depth review and statistical analysis of all the scientific studies that related barley and health. They used this information to support their petition to Health Canada to officially recognize the health benefits of barley. In July 2012, Health Canada accepted the application after reviewing the clinical trials and peer-reviewed papers as summarized by Ames.

“Our primary motivation was to be able to educate consumers,” said Ames. “If we have a health claim and can prove that barley is good for you, then it’s better for our whole health-care system.” Ames highlights the importance of knowing how much of a healthy bio-active ingredient—beta-glucan, in this case—must be consumed in order to see the health benefit.

“Our research is based on three grams of beta-glucan per day,” said Ames, stressing that only foods with a minimum of one gram of the fibre per serving can include the health claim on their label in order to prevent food processors and packagers from giving false impressions about the healthiness of foods containing only trace amounts.

“The beta-glucan must be available to consumers at a level that doesn’t require them to eat 25 packages of something in order to see the health benefit,” she said.

So what foods will have this health claim label? Pearl barley, barley flakes, grits, meal, flour, bran as well as prepared foods like granola bars made with barley, all contribute soluble fibre to a healthy diet.

To help Canadians include more barley in their diets, Ames also develops recipes that feature barley products, adding a nutritional breakdown of the amount of beta-glucan in each serving. Her recipe for barley waffles, for example, informs consumers that one-and-a-half waffles contains more than three grams of beta-glucan, enough to meet the required daily intake for lowering cholesterol, which is a risk factor for health disease.

“We’re at a time when consumers want healthy foods, they want to reduce diseases, especially in old age, and they want energy and we’ve got a perfect food to offer them,” said Ames.

Dr. Nancy Ames was the lead research scientist for the barley health claim.

1. Measure dry ingredients into a mixing bowl. Stir to blend. Stir in milk and oil until mixture is smooth.
2. In a separate bowl, beat egg whites until soft peaks form.
3. Gently fold egg whites into batter.
4. Pour batches of batter onto a preheated waffle iron coated with cooking spray. Cook until crisp and golden brown.
5. Serve hot with your favourite toppings.

Note: When using barley flour with 4 per cent beta-glucan content, 1 ½ waffles would contain over 3 grams of beta-glucan, enough to meet the required daily intake for lowering cholesterol