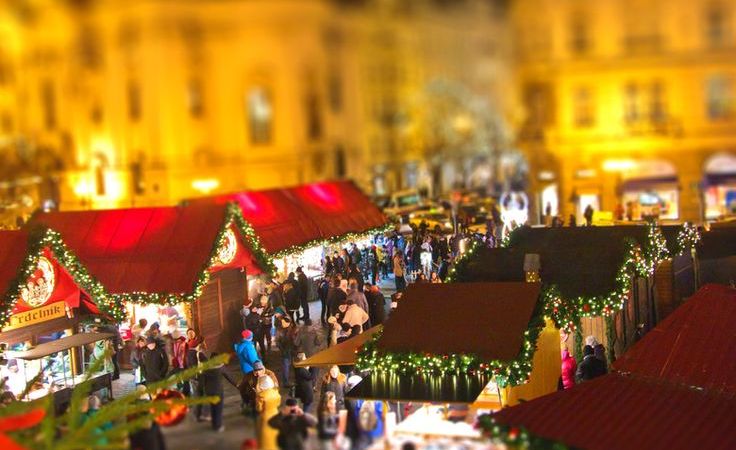 Interested in buying local, but not sure if you’re interested in buying barley? Few realize it, but the two go hand in hand.
As the manager at Taste Alberta, Carrie Selin helps build consumer loyalty to Albertan foods through education, events, a partnership with Gastropost Edmonton and Calgary, and more. Part of her role is increasing Albertans’ awareness of which foods they can buy locally, including meat, eggs, as well as the often-forgotten super-grain barley.

It may come as a surprise to some Albertans that buying barley is buying local.

Canada is the fourth-largest barley producer in the world, producing eight million tonnes each year. The majority of Canadian barley is grown and harvested in Saskatchewan and Alberta. When Albertans buy barley, they are supporting Albertan farmers and the Canadian economy, and they’re doing so in a sustainable way.

Selin explained that barley is a good local substitute for grains we don’t grow in the province, such as rice. While it is versatile like many other grains, barley boasts numerous health benefits that are unmatched by grains like wheat and rice. Barley is high in dietary fibre—half a cup provides consumers with 60 per cent of their daily fibre needs—B vitamins and magnesium, it lowers cholesterol, and it is low in sugar. Its nutty taste is simply a bonus.

That being said, knowing how to cook barley is still a common hurdle, which can be a barrier to some Albertans purchasing this local product. “Because Alberta produces a lot of commodities that need to be taken home and prepared, and because we’re cooking less, a lot of education on preparing barley is still needed,” said Selin. Recipes in books like Go Barley and in provincial newspapers give consumers dinner ideas and preparation tips, which makes it easier to support this local grain.

Tips from a chef

Edmonton-based chef Brad Smoliak, owner of culinary studio Kitchen, has some more ideas when it comes to supporting the local food movement. Having grown up in a Ukrainian household, always around people and food, Smoliak has a passion for local food. “As a local food, barley is great,” said Smoliak. “I love [barley]—we always had barley soup, and barley risotto is a staple for a lot of people.”

Smoliak also encourages Albertans to try it in risotto, salads or as a side. “You can really get creative with it,” said Smoliak. “It is a great flavour absorber.”

How consumers can support the local food movement

Selin said that supporting the local food movement all begins by asking questions and reading labels. “The biggest way to support local is to buy local, whether it is in a supermarket, farmers market or restaurant. Put your money there.”

Smoliak added that buying local is about more than just the food you’re buying. “It’s also about supporting the local community,” said Smoliak. “For me, buying local is just the number-one right thing to do.”

A super-grain is grown right here in the province, and as more Albertans become aware of its health benefits and how easily it can be prepared, it’s certain to experience a boom.