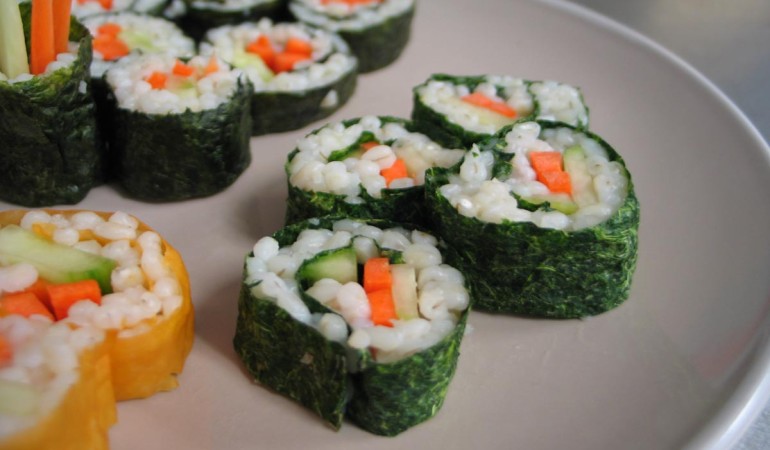 In Dr. Nancy Ames’ lab, subjects are undergoing some tasty testing. People sample barley tortillas, then Ames, a research scientist for Agriculture and Agri-Foods Canada, measures the change in their blood sugar to see if there is a spike after consuming the snack.

“People actually really like them,” she said of the tortillas, adding that they are made only with barley flour and water.

“They’re extremely healthy because there are no other additives,” said Ames, who operates out of the Richardson Centre for Functional Foods and Nutraceuticals on the University of Manitoba campus. “That’s really great when we’re doing studies because we don’t have other ingredients that might compromise our studies.”

Thanks to the extensive analysis of existing research done by Ames and her colleagues, barley was already awarded a health claim last year. Health Canada now recognizes that beta-glucans, the soluble fibres found in barley, can lower cholesterol when consumed in the proper amounts. Products that contain at least one gram of beta-glucans per serving can carry this claim on their label.

Along with continued research on the effects of barley on cholesterol, Ames is turning her attention toward the effect of barley consumption on glycemic response, high blood pressure and satiety—one’s feeling of fullness. Ames has seen positive results in each of these areas, but the initial studies are just the beginning.

For consumers, the potential to find a healthy whole grain that moderates the peaks and valleys in blood sugar levels and leaves one feeling fuller longer is worth some thought, especially considering the exciting and unexpected ways barley can be added to their diet. For example, while Ames was discussing the various health benefits of barley, a research student from the U of M wandered into her office with a plate of barley sushi. The barley, cooked just right to produce a product similar to sticky sushi rice, has been wrapped up with vegetables and dried seaweed, called nori.

“It looks fantastic,” she explained. “And the stickiness—that’s from the beta-glucans.” The new twist on sushi highlights another area of Ames’ research: looking at the properties of barley, not only to see how they benefit human health, but how they can help us make better food. The simple water and barley flour tortilla that Ames uses to test people’s glycemic response is another unique product of the experimentation at the Richardson Centre.

“The beta-glucans and the unique starches of barley makes a great wrap for sandwiches,” said Ames, adding, “you couldn’t do that with any old flour from any old grain.”

For Ames, all these findings inspire not only further research, but collaboration with other partners in the barley industry including plant breeders, food processors and producers. 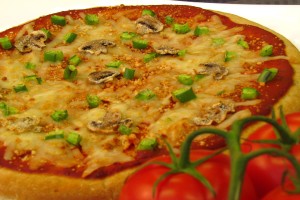 Incorporating barley into popular foods such as pizza is the creative work of Dr. Nancy Ames, a research scientist with Agriculture and Agri-Food Canada.