24 Hours of Barley: Inspiration For Any Menu 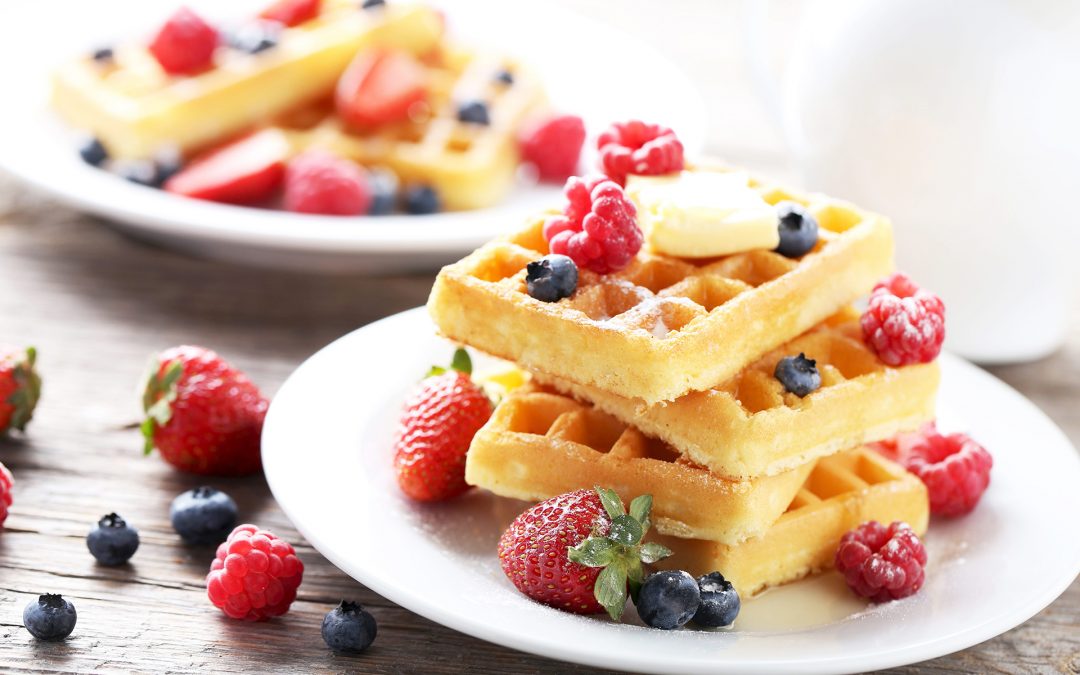 Because it is available in so many forms, barley is a versatile grain that can be added to any menu, at any time of day. Whether you’re a chef that focuses on cozy breakfasts, elevated dinners or mouth-watering desserts, barley can be a tasty, healthy addition.

Barley On the Breakfast Menu

Porridge, pancakes, granolas and waffles: all these typical breakfast foods can be made with barley. Instead of relying on rolled oats or all purpose flour, consider incorporating barley flour for dishes like waffles, and using hulled barley seeds for porridge.

Diners can even start their day with a coffee substitute made from barley. Lina’s Italian Market in Calgary carries a range of Italian products including caffe d’orzo, ground barley that can be prepared into an espresso-style drink. This hot drink originated in Italy and tastes very similar to coffee, except it is caffeine-free and has all the health benefits of barley. Currently, Lina’s Italian Market sells bags of caffe d’orzo so customers can make the drink at home, but it is considering adding the hot barley drink to its café menu.

Regardless of how you’re adding barley to your breakfast menu, it’s a healthy way for your customers to start the day. Barley is high in fibre, low in fat, and packed with vitamins and nutrients like B vitamins, selenium and more.

Incorporate barley into your lunch menu and you’ll provide diners with a tasty dish that will keep them full and satisfied until dinner. Barley has a low Glycemic Index, meaning it doesn’t cause a spike in blood glucose levels, so diners who have barley for lunch could avoid post-lunch sleepiness.

Soups and salads are always popular lunch options and both can very easily incorporate pot or pearl barley. The Barley Mill, located in the heart of Calgary’s downtown, has a classic dish on its menu: a homemade beef and barley soup. The chefs here use Canadian barley with Canadian beef, along with various root vegetables, and serve the soup in either a cup or bowl. And at Home and Away, Chef Mike Pigot uses barley (along with vegetables like cauliflower, cucumber, squash and beets) in his ancient grains salad.

Yet chefs shouldn’t feel restricted to using barley only in its pearl or pot form during lunchtime. At Rouge for example, Chef Jen Head uses malt in the burger buns she serves at lunchtime and also uses barley in the restaurant’s crackers.

At dinnertime, chefs can get creative with barley. Because it is available in so many forms, barley can either be the star of the dish or just a component of it. Adding barley to your dinner menu could mean anything from using fresh sprout barley on a burger or sandwich, to adding spent barley in a burger patty, to using pearl or pot barley as a substitute for other carbohydrates like rice.

At the Barley Station Brew Pub in Salmon Arm, barley is used both as a prominent ingredient on the menu, like in the beef and barley soup, but also to add flavour and texture to other dishes. Here, the brew pub’s own beers are used in the batter for the fish and chips and deep-fried pickles. The house beer is also used as a marinade for the dry ribs and to poach the bratwurst.

Barley On the Dessert Menu

Chefs experimenting with barley don’t need to stick to savoury dishes. Malted barley has a robust and earthy taste that pairs well with chocolate, which is why it is a popular addition to desserts. A universally loved dessert, and one that can induce a little nostalgia too, is the malted milkshake. Chef Mario Spina of Burger 320 roasts his own barley to make barley milk, which is then handmade into gelato. Diners can treat themselves to scoops of this gelato or to a malted milkshake, which is on Burger 320’s menu year-round.

Yet barley doesn’t need to be in its malted form for chefs to make a dessert that will be a hit. In its pot or pearl form, chefs can make comforting desserts like barley puddings. Chefs can also get creative with barley flour to make barley cake, or use barley flakes in summery crumbles.